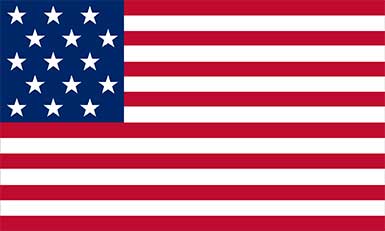 A Commitment to Natural Refrigerants 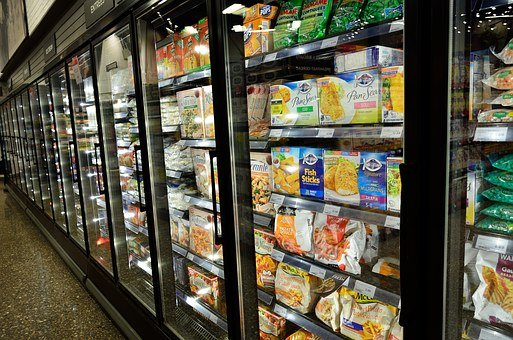 A Commitment to Natural Refrigerants

Refrigerants have been used popularly for our HVACR equipment since a few centuries. However, in 1990, The Montreal Protocol banned certain refrigerants like CFCs due to their ozone depletion effects. This global issue gave rise to natural refrigerants, which are non-synthetic substances utilized as cooling agents. These natural refrigerants are made of natural substances such as water, CO2, air, ammonia, etc. 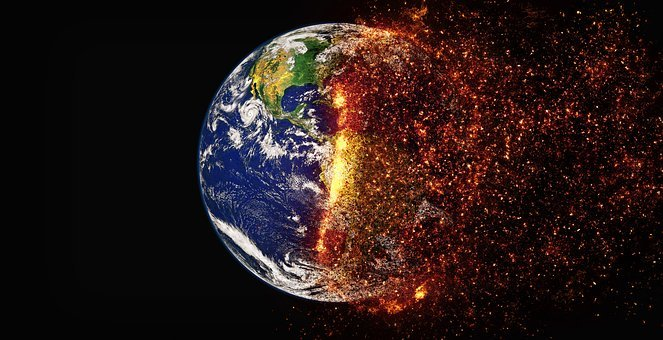 As a result, substituting HFCs for HCFCs and CFCs merely shifted the problem. Natural refrigerants are the only viable solution to the ozone-depleting and greenhouse-gas-producing problems caused by refrigerants.

The Economics of Natural Refrigerants

It is anticipated that converting commercial refrigeration equipment to natural refrigerants would reduce CO2 and other greenhouse gas emissions by 22 million metric tonnes per year in the United States alone. 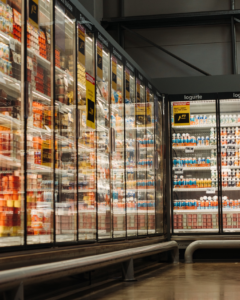 How To Choose The Right Commercial Refrigerator Repair Service

Commercial refrigerators are very important for many businesses and can cost 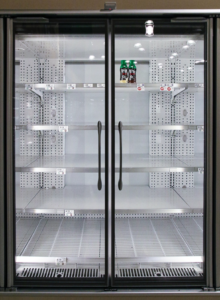 Commercial refrigerators are built to last long but often malfunction or 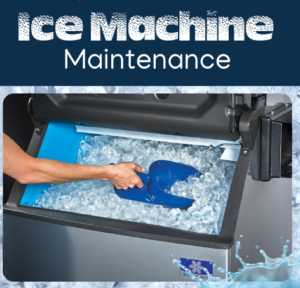 Whether you own a commercial or residential ice machine, routine 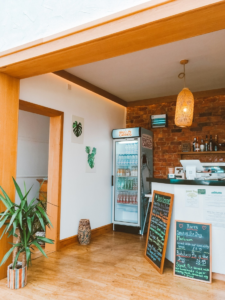 The History Of Refrigeration And How It Works

From the days of using natural snow and ice to 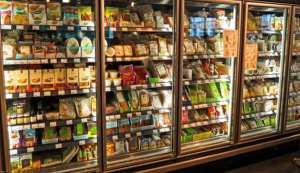 How Often Should You Perform Maintenance On Your Refrigeration Equipment?

Maintaining your refrigeration equipment is important to keep it running 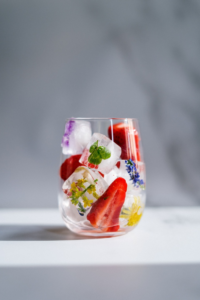 The Pros And Cons Of Buying Vs. Renting An Ice Machine

Whether you buy or rent an ice machine depends entirely on

Maria Palacios

Read More
I own a restaurant locally in Orange County and my walk in cooler went down on a Friday night. In a panic I reached out to Nick at Airplus Refrigeration. He was very helpful and dispatched a tech to me within the hour. Airplus got me up and running in no time. I would definitely recommend this company for all your refrigeration needs. They are very friendly, knowledgeable and affordable! 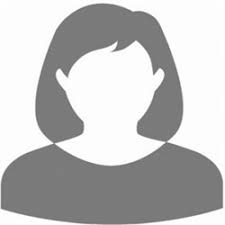 Mari Pena

Read More
Called for repair and was very pleased from the start. Friendly and knowledgeable staff. Special kudos to Linda in the office for scheduling such quick service.

Kirit Sorathia

Read More
Our experience with Airplus was very satisfying. They delivered as per promised . Big team of professionals who knows how to finish their works professionally.

Natasha Spaulding

Read More
We had a service call regarding our Hoshizaki ice maker today. It ended up being a simple problem, but I wanted to say thank you for your excellent professionalism and service. Fernando was amazing in handling our case, getting our warranty registered, and getting us a quick service call. Fidel, the technician was knowledgeable, courteous and efficient. I cannot thank you enough, and we look forward to working with you in the future. Keep up the great wo 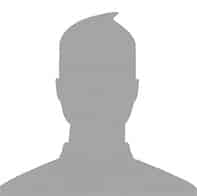 Kim Jones

Read More
I had a great experience today with Airplus Refrigeration. They did an awesome job, price was very reasonable, and their office staff and service tech couldn't have been any nicer! I will definitely use Airplus Refrigeration in the future, and refer them to anyone I know that needs commercial refrigeration repairs
Previous
Next